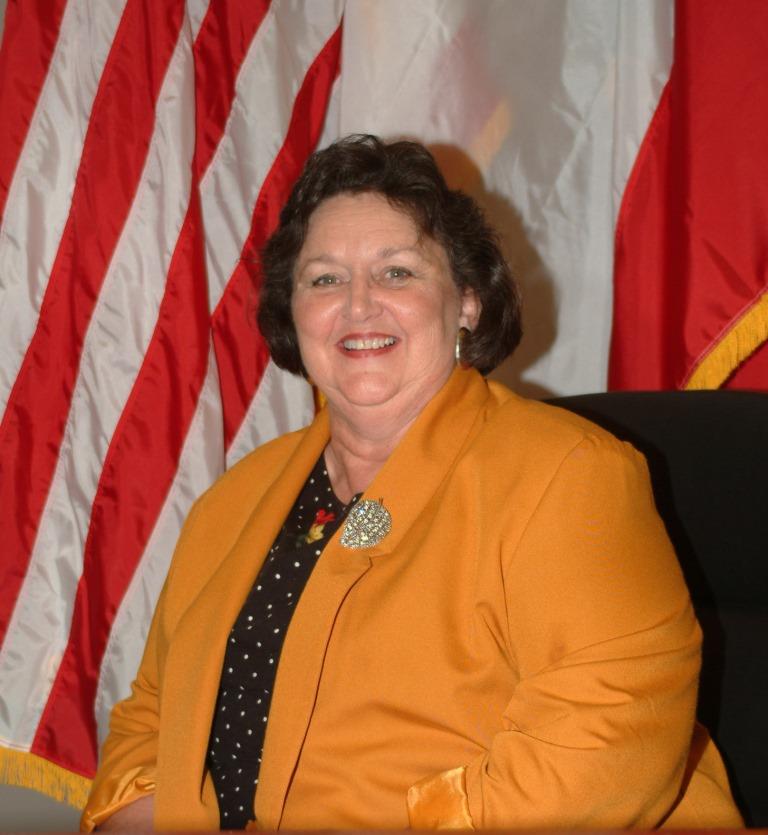 
Council Woman Brenda Mills served the Little Elm Community and its schools for many years. Brenda was a native to the Little Elm area and had strong roots in the Little Elm Community. There are several connections between Brenda and Little Elm including "The Button Memorial United Methodist Church" being named in remembrance of her ancestors, The Red Carpet restaurant being built and operated by her mother and step father, and her one time owning and operating Little Elm Grocery. Brenda touched all areas of Little Elm and served the community in many ways. There is no question about her volunteer spirit; Brenda was extremely family-oriented with a sparkling personality. Everyone she touched felt her loving and caring nature and adored her enormous sense of humor. Most of all, she never made you feel left out as she would put you first, before herself. She was involved in just about every Little Elm function and was Citizen of the Year in 2006. This included helping with the Little Elm Food Bank, being one of the founders and serving on the Little Elm Festival Association, Parks and Recreation Board, and Home Rule Charter Commission.

Brenda Mills first worked for the Town of Little Elm as a Town Secretary/Administrator from October 1980 until November 1989. She then worked for LEISD from December 1989 until July of 2007. Brenda was first elected to Public Office in 1999. She served on Town Council from 1999 through 2003 and again from 2005 until her passing on February 15, 2010.

work with usJoin our team of dedicated professionals serving our residents and stakeholders.
Agendas & MinutesWatch Town Council live during meetings. All recordings are Town property.
Pay BillsAccess the new online payment system 24-hours a day, seven days a week! In addition to basic contact information, anyone paying a water bill will need their account number and pin number found on your water bill.
Lakefront Little ElmWe’re home to the sun on your face, drink in your hand, sitting outside laughing with your best friends kind of feeling that doesn’t end when the summer fades.
[]